Voices for a Voiceless Workforce: A Benefit for JPAC 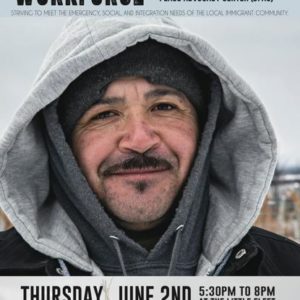 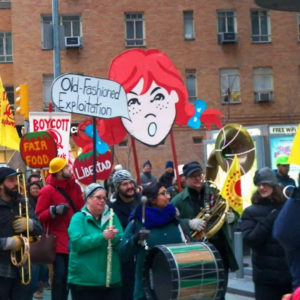 Wendy’s Boycott in support of farm workers
Scroll to top